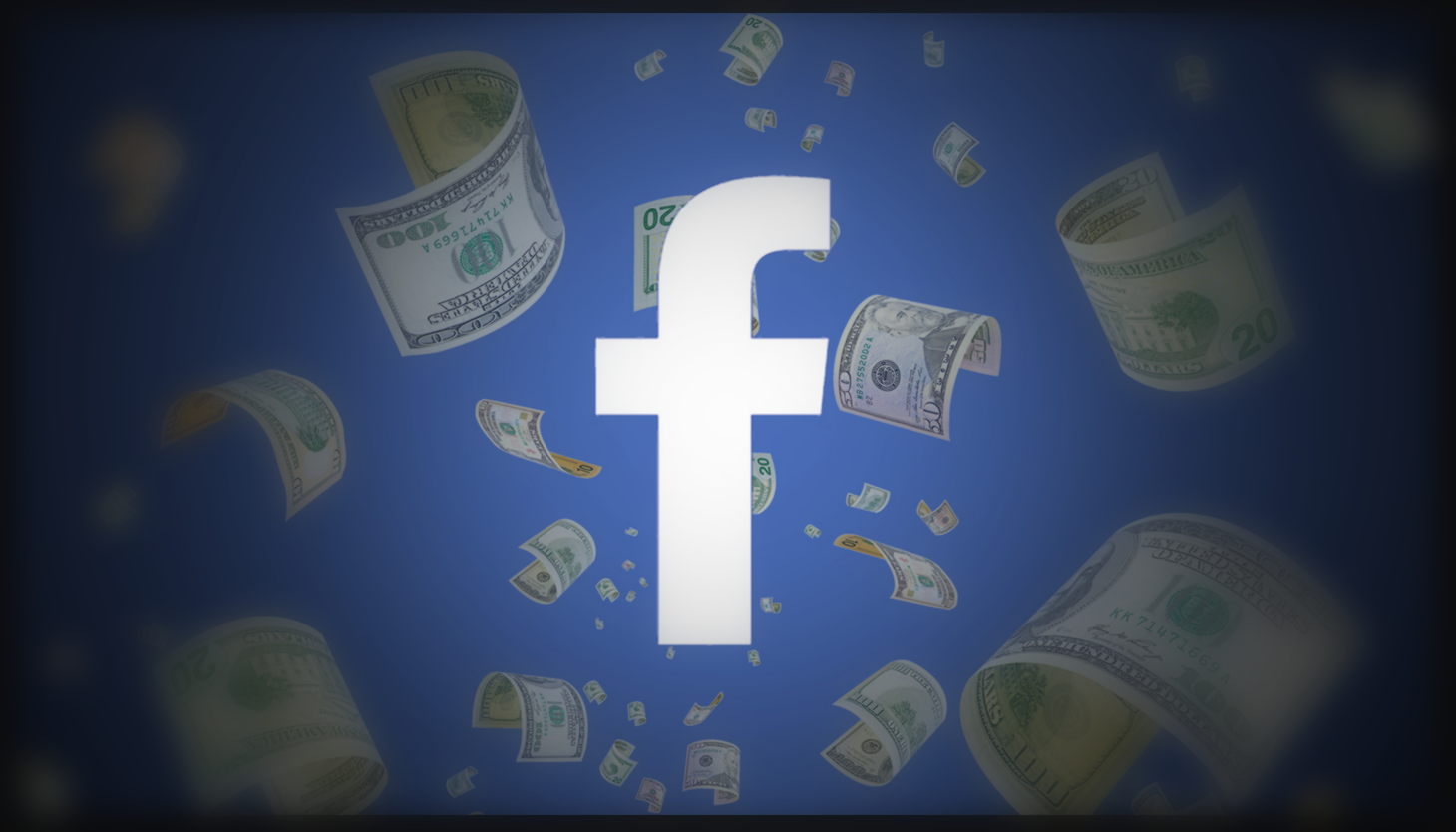 How can I make money with a Facebook page?

Making money from Facebook fanpages can be a tough task these days, but for many it is still a viable source of income. Back in the day, a single mid-size Facebook fanpage was capable of netting thousands of dollars per month. This is no longer the reality, because to make anything decent you will need a whole network of Facebook pages. However, things aren’t over yet for the little guy. If you’re new to the world of online money making, and you do own a large fanpage, you can still make a nice chunk of change by following the methods outlined in this article.

Before you even think about jumping into any of these methods, keep in mind that they all take time and effort, and you also may have to invest a little money for things such as hosting and domains. So, are you ready to make money from your fan pages?

You can most likely sell things directly to your fans if you have a very niche specific fanpage. When we mean sales we don’t necessarily mean the “hey guys, you should totally buy this!” approach. This method is considered intrusive, and it will most likely get your Facebook fanpage marked as spam. For the sake of the article let’s say that your Facebook fanpage is about apples. The first thing that comes to mind is to create a store by setting up a website and start selling apples, right? Wrong. These days you need to captivate the audience with amazing photos of apples, you need to tell them why apples are good for them, why they need to have one right now, and why they need to purchase them from you! This is an unintrusive way of pre-selling something online, as you aren’t directly asking your audience to buy apples, you are giving them reasons why they should own one. This method works wonders if executed correctly. However, it can be time-consuming. You will have to set up a store, constantly come up with fresh content, snap captivating photos, and stay on top of current trends. Remember, you will most likely not make money by selling actual apples, this was just an example, and I don’t think there are any “apple trends”, although the acai berry had its fifteen minutes of fame. The reality is that direct sales via Facebook fanpages are incredibly tough, and unless your topic is directly related to a particular niche such as mobile phones, personal computers, cars, toys, etc, you will most likely not make any sales.

Earn money by selling ad spots on your Facebook fanpage.

Did you know that there are people out there that will pay you to post things on your Facebook page? If your page is active, you can probably make enough money to pay off a few bills simply by posting links, photos, and videos for others. Ever heard of “influencers?” Well, if you own a large Facebook fanpage you most likely fit into that category. Influencer is simply a person who can (as the name says) influence others. If you own a Facebook page with tons of followers, you have the ability to influence them in a quick and convenient way. Not too many people or companies have the potential to reach thousands of people with a few mouse clicks, which is why many of them are willing to pay for that type of service. This is probably the easiest method of monetizing your fanpage. However, it won’t make you rich, and if you push too hard you might even lose your followers. Naturally, this method requires fanpage owners to spam their followers with irrelevant offers that aren’t usually related to the fanpage topic. Unless you keep strict tabs on what is advertised on your fanpage you will most likely anger your fans, thus making them leave, thus killing your only revenue source. You can avoid the certain death of your fanpage by accepting posts related to your topic, but that will naturally lower your chances of netting a client who is willing to pay. Most people who purchase fanpage post spots don’t care on which page they advertise, they just want exposure and quick traffic. But your fans will care, especially if you keep bombarding them with constant offers and promotions. So the only question left is, “how do I find people who are willing to pay me?”. This part is not as difficult as it may seem, as there are plenty of influencer platforms popping up all over the web. The most common places people usually sell fanpage spots is Fiverr, however, if you’re looking for high-end influencer platforms that pay a lot more you can try Socialix.

Ever heard of Diply, ViralNova, Storify or Upworthy? How about Buzzfeed? These names are some of the most known and shared websites on Facebook, and they aren’t selling apples or the latest phones. No, they only thing they provide is entertainment. The countless clickbait titles you see (“When she looked inside she never expected to see that…. SHOCKING!”) are currently the best way you can make money from Facebook fanpages. The reason is simple, many times these cutesy/clickbaity titles go viral, and they can make an incredible amount of money, fast. One of our clients singlehandedly made 116,000 USD in ad revenue overnight, as one of his posted links went viral and reached 46,000,000 people in just 24 hours. While cases like this one are rare they do happen, and the chances of them happening increase with each additional fanpage you own. All that being said, this method will have little success with only one fanpage, because in order to make any significant money you will need at least 10-20 pages. There are exceptions, for example, if you own one vast and active fanpage (we’re talking at least two million fans) you may be able to pull this off. However, this method of money making requires lots of setup and continued maintenance. We’re talking about building a website, optimizing it to handle large amounts of traffic (because what’s the point of going viral when your website gets knocked offline?), setting up an AdSense account (the company that will pay you for ad views/clicks), and most of all, creating content. The content needs to be fresh and share-worthy, and that requires hours of research and the ability to write articles. If executed correctly the benefits can be very rewarding, we are talking thousands of dollars per month. But you can also lose 100’s of hours of work, if it turns out that your fans aren’t much into reading stories.

Last but not least, you can just sell your fanpage.

Obviously, as a company that buys/sells fanpages this is what we would want you to do :) But on a serious note, selling is the quickest way to earning money from your Facebook fanpage. Not only will you get paid right away, you will also be paid handsomely, as popular fanpages can hold their value. Yes, you will only make a one-time payment, but remember, the alternative is constant work, research, sales, writing, and customer service. The other route also offers uncertainty, as no matter which method you decide to try, the all require time, effort and money, without any guarantees of success. You can obviously sell your fanpage on our website, or try other popular sites such as Viral Accounts or Buy Sell Accounts.

There are also many restrictions imposed by Facebook that will make following any of these methods a lot more difficult. For example, just because you have a 100k fanpage does not mean you can reach all of these people every time you post. To the contrary, you will be lucky enough to reach 5-10% of your audience, because of the latest reach restrictions imposed by Facebook. Facebook wants you to pay every time you want to reach your entire audience, thus making money via their platform very counter-intuitive. This is why at the present moment it is tough to make any substantial money with just one page. As always, if you decide to try, your results will greatly depend on individual effort, skill, and lots of luck.