Facebook accounts will not have a seperate newsfeed for fanpages, at least for now. 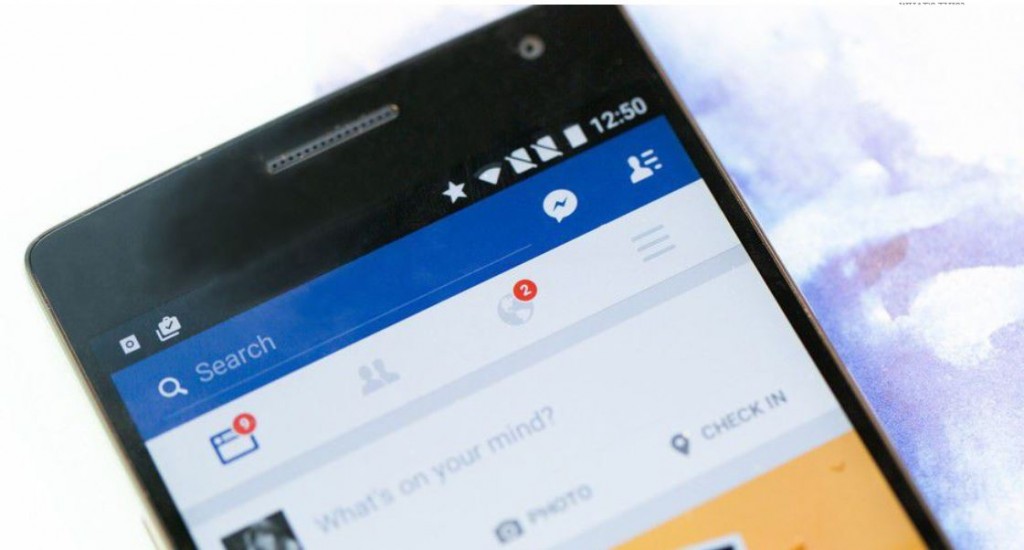 The social network last week officially launched its secondary news feed called Explore. The feed generally features posts from Facebook Pages users don’t follow. NewsFeed, meanwhile, hosts posts from friends and Pages users do follow. But that’s not true for everyone. In six markets, Facebook has removed posts from Pages in the original News Feed and relegated them to another feed, Filip Struhárik, editor and social media manager at Denník N, wrote. That means Facebook’s main feed is no longer a free playing field for publishers. Instead, it’s a battlefield of “pay to play,” where publishers have to pony up the dough to get back into the News Feed.

Pay to play? We were under the impression that Facebook ad revenue is doing just great, why ruin something good like forcing Fanpages to pay? Especially, since this move would blur the line between regular ads and Fanpages. It wasn’t shocking to see that this change brought a wave of criticism, especially from Fanpage owners who are genuinely in it for fun. In its chase for profit, it seems that someone at Facebook has forgotten that the vast majority of Fanpages are in fact, Fanpages. They’re created by fans, for whatever cause they love or believe in. They are little communities that interact, share, and like things they find interesting. It is our personal opinion that forcing Fanpages to pay so they can be seen, will undoubtedly eliminate the people who run them out of pure fun. Hobbist, gamers, celeb worshippers, and creators of funny/captivating content, will be replaced by corporate interest and ad placements. We believe the future for Fanpages will be quite grim if Facebook rolls out with their new separate NewsFeed. The good news is, Facebook is only testing this feature in a few countries, and just recently, they have reported that there are no plans to roll this out globally.

There have been a number of reports about a test we’re running in Sri Lanka, Bolivia, Slovakia, Serbia, Guatemala, and Cambodia. Some have interpreted this test as a future product we plan to deliver globally. We currently have no plans to roll this test out further.

Even though Facebook has a good track record releasing things they have tested (and claimed that they were only testing), we truly hope this change won’t see the light of day.