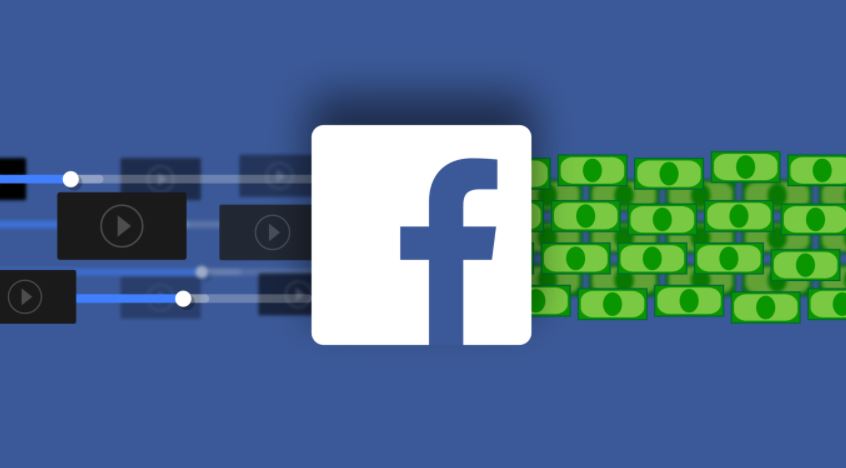 Since the largest social platform on the planet introduced video uploads, the Facebook executives have said they don’t want to run “pre-roll” ads (the ads that run before you get to watch the video, kind of like on YouTube) — because users don’t like them. Well, guess what? Facebook is going to begin running pre-roll ads starting in 2018. But wait! Don’t panic just yet. This doesn’t mean your Facebook News Feed is going to be full of video ads. These pre-roll video ads, which will run for up to six seconds, will only appear on videos in Facebook’s “Watch” hub, where it is hoping you will go and hang out because you want to watch Facebook videos.

Facebook launched their Watch hub earlier in 2017, using “mid-roll” ads (another ad format Facebook tried to avoid for a long time). The fact that they have added pre-roll ads should be read as an admission that the mid-roll ads aren’t generating significant revenue for the company, or the publishers putting videos into Watch. It says the ads (Facebook calls them “ad breaks”) can’t run until a minute into a video, and they can only run if the watched video is at least three to four minutes long. These video ads could run after 20 seconds on videos as short as 90 seconds. The bottom line here is, if you want to run more ads on your videos, you will need to make longer videos that hold people’s attention.

Facebook faces a vast number of challenges and problems making a video platform that can generate a large revenue for the company. The problem on the News Feed side of things is that pre-rolls are probably the most successful video ad format, but the Facebook News Feed, unlike YouTube.com, is a passive discovery type of mechanism. And so if you were to do pre-rolls, you would literally just have a feed of pre-roll things. And it is very unlikely people will enjoy seeing constant ads while scrolling.  And so they have to go with mid-rolls in News Feed. However, the problem is that the mid-rolls, people don’t tend to get to or they switch off as soon as they go to and just move onto the next thing, and so we’ve seen reporting in the newspapers recently, in the trade press, around how little money people are making from the mid-roll side of things.

So Facebook knows that it has that problem, which is why it’s created Watch, which is this whole new tab where they can say, “Now we can do what YouTube does, which is we can do intent-driven video. And with intent-driven video, we can start to do pre-rolls, we can’t start to make some real money around video.” Will the strategy work? Only time will tell. However, with the unending popularity of Facebook and its viral factor, publishers still flock to the platform to showcase their videos. This is why Facebook will do everything and anything it can to please both worlds, which are the viewers and money spending ad buyers.